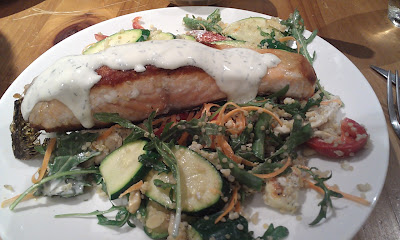 Ok I wasn't planning on blogging today but I made one of the most amazing dinners last night and HAD to share it!  As per usual I googled 'quinoa salad' and got a few ideas, then made up my own recipe.  Here goes... 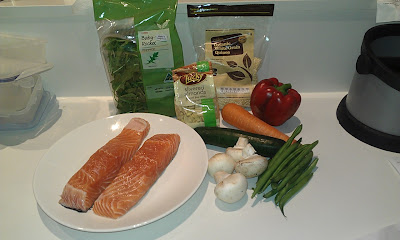 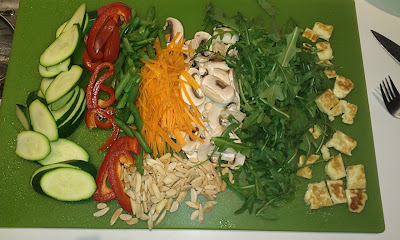 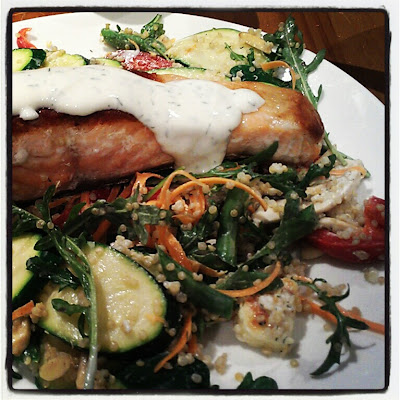 On another note, this little guy was sitting in the garden singing Good Morning to me when I left the house this morning: 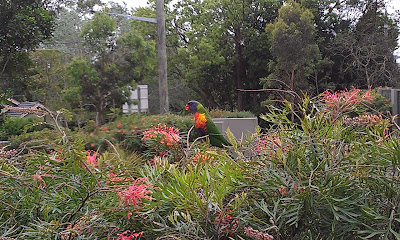