The weekend actually started pretty poorly for me.  Sydney hit a record 46 degrees on Friday.  At 4pm I got an email saying trains couldn't handle the heat and wires were bending or something and trains were delayed.  I promptly left work, as I did not need my already long commute extended.

I had left my wallet at home on Friday, which meant I went to work coffee-less.  Luckily my work colleague bought me lunch at the pub.  Fast forward a few hours and because I didn't have any cash, I stood at the train station salivating at the thought of an ice cold bottle of water.  So I'm sitting on this train with no air-condition, parched, sticking to my seat and altogether very uncomfortable.  I have no paper in my bag I can use to fan myself.  The train stops between 2 stations for FORTY FIVE MINUTES.  Let me tell you, sitting on a non air-conditioned stationary train for 45 minutes with no liquids is one of the more painful things I've done.

Eventually we travelled far enough to stop at the next train station and I had to get off.  I couldn't breathe and I felt very close to fainting.  I now have a throbbing headache due to the heat and lack of water.  Long story short - I left work at 4pm and got home at 7pm.  Great start to the weekend.  And as soon as I got home I had to leave again for a friend's birthday, but not before having an ice cold shower.

My friend has an amazing holiday house on Newport Beach.  It was pretty spectacular to watch the sunset from her place, and then the lightning start to kick in. 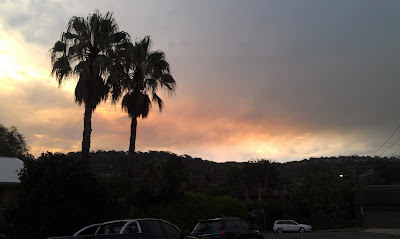 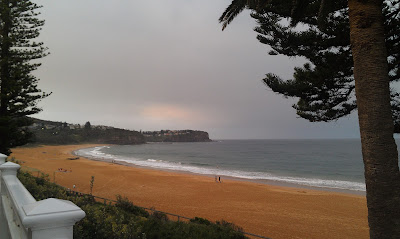 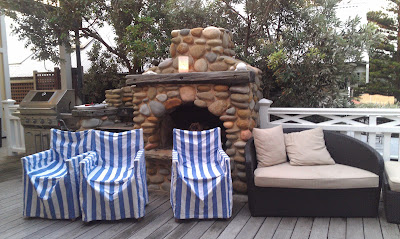 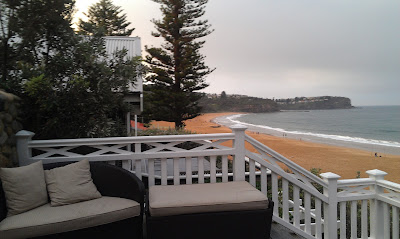 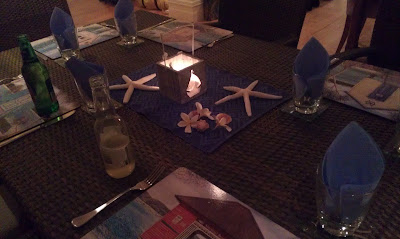 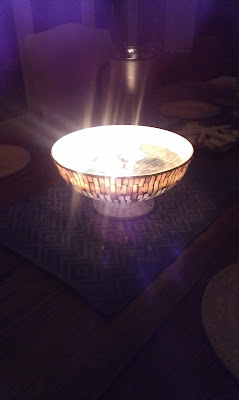 I managed to last until midnight with my throbbing headache but then it was definitely time to go home and get some rest.

Saturday morning we decided to go to Neutral Bay for some breakfast.  We tried Chaos cafe for the first time and boy am I impressed.  I loved the decor, the waitresses were friendly and attentive, and the food was amazing.  Tom and I both ordered the corn fritters which was not only delicious but HUGE.  I ended up taking half of it away. 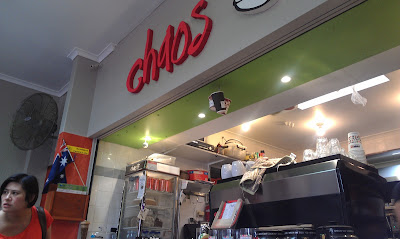 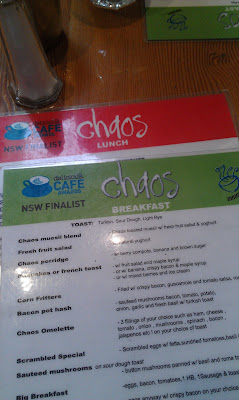 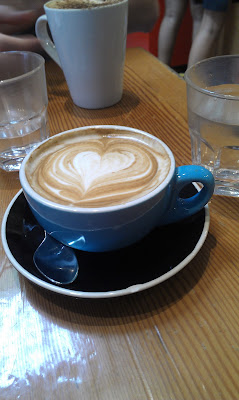 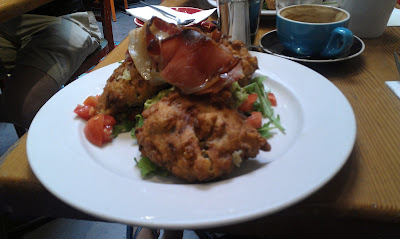 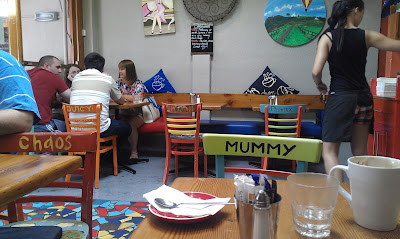 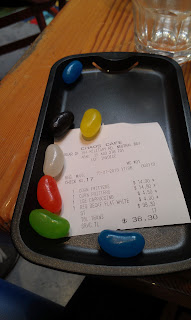 I went home and decided to de-clutter my wardrobe.  My first point of call was my bags.  I'm much more of a shoe-lady than a bag-lady and don't carry my bags as often as I should to justify owning them.  I found 6 bags, most of them BNWT.  Can anyone say horder?  That night we went to visit my friend who just bought a penthouse apartment with her boyfriend.  They have a view of the city and we even got to see fireworks at Darling Harbour. 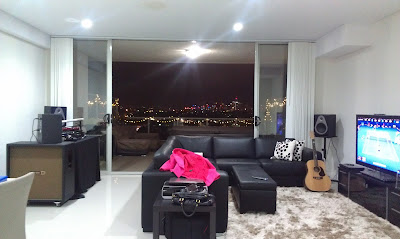 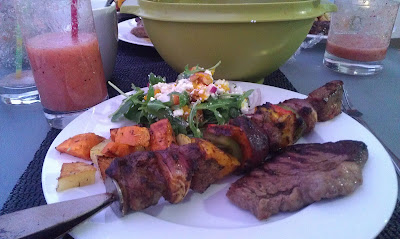 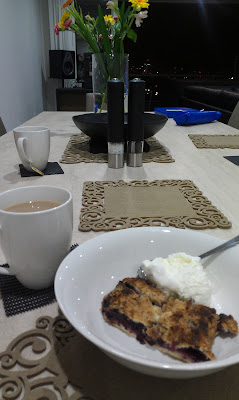 Another late-ish night, we left at about midnight.  Was great to see them settled in this place and making it their own.

The next morning I finished off my corn fritters and added a fried egg. 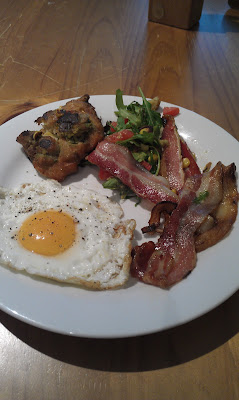 I went to visit my family for a few hours, and took the opportunity (with my Mum's sewing machine) to make some running repairs on clothes I've been putting off for a while.

When I got home I decided to assemble this fan my Mum had purchased for us.  Tom's hopeless at this type of stuff which suits me fine as I actually love it. 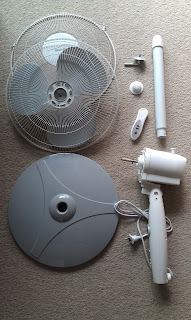 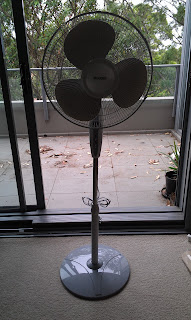 Late afternoon I felt a bit peckish so I decided to make some banoffi pies.  I think some people call this gluttony? 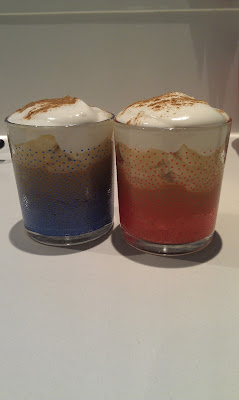 We went to Tom's parents for dinner where we had a delicious chicken bake with side salad and fresh fruit salad with Harris Farm honey and almond natural yoghurt.  YUM.  Got home and did some planning for Canberra before heading to bed at 11pm.  Hooray for an early(ish) night.