I'm sure you've heard all about this on the news/facebook/instagram but... 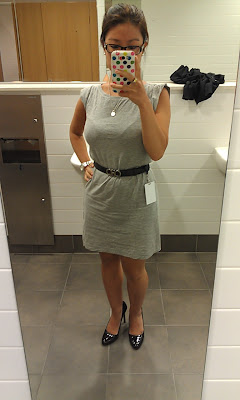 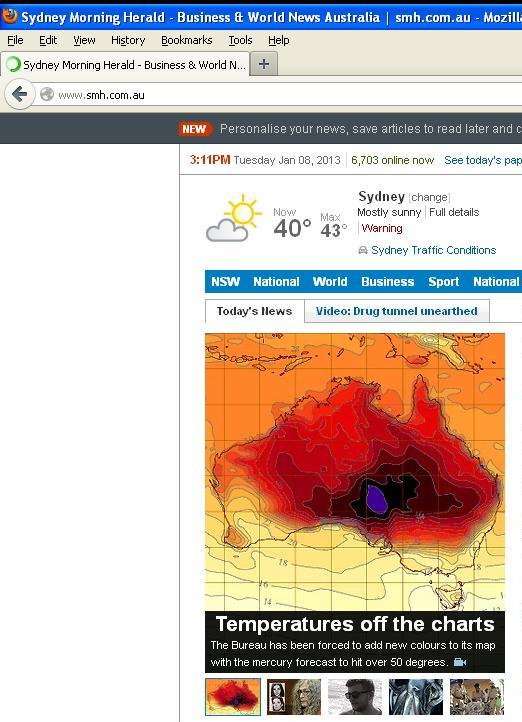 ETA: I lasted outside for 4 minutes, and came back to the cafe at the bottom of my office building and settled for a muffin in the absence of cake.  THAT is how hot it is, and I grew up in a country that never dipped below 30°C all year-round.