I have an amazing ability to get sucked into this big black hole called Chemist Warehouse.  It's not the most inviting store but I can go in with nothing to buy and emerge hours later, weary-eyed carrying bags and bags of goods.

Last weekend I picked up a whole heap of goodies totalling $80 odd.  Brilliant. 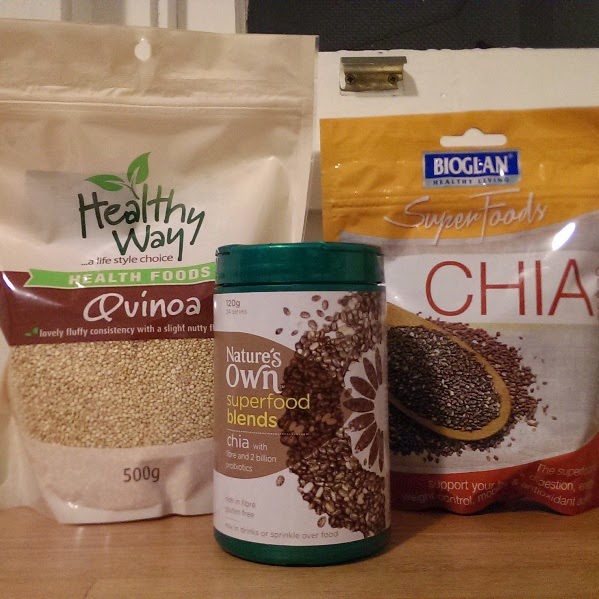 Half a kilo of quinoa for $7.  I prefer red/black quinoa but at $7 I'll eat white quinoa.  The superfood blend is to sprinkle on my salads/soups/porridge.  Doesn't taste like anything actually. 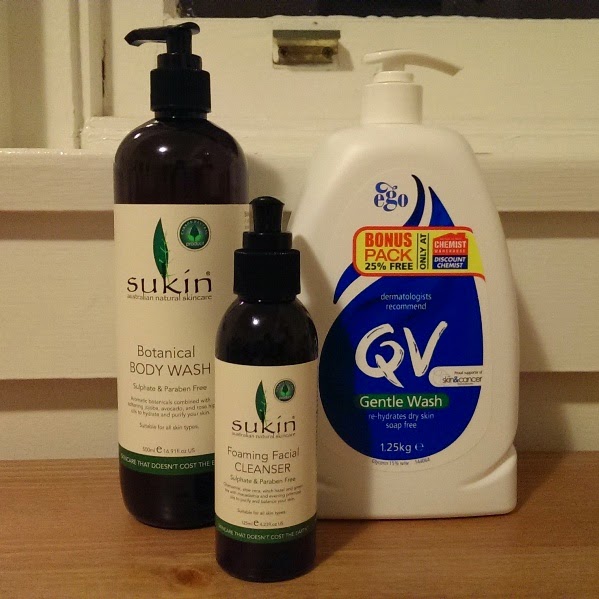 My sister swears by sukin so I thought I'd give it a go.  It's all natural, organic, etc.  The QV is for Tom. 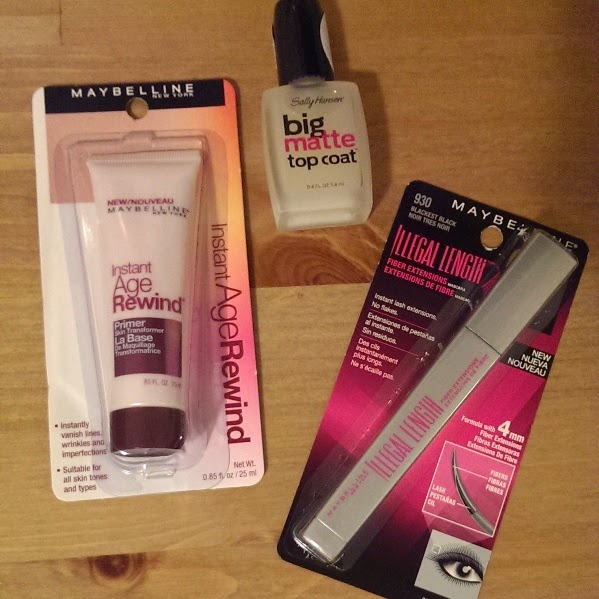 The Maybelline primer is a fave of mine so I picked up another tube.  I've been wanting a matte top coat for a while so grabbed a bottle of Sally Hansen.  I don't usually wear mascara as I have "fear of the 10 eyelashes I have falling out of my head" syndrome but for $10 I thought I'd give this lengthening one a go.  It actually does lengthen (left) without looking really obvious that I have mascara on.