I'll be honest.  I had no intention of going until I saw photos and videos on Instagram of the Sydney concert and decided I was going to hunt down tickets.  Luck would have it that they were doing a show in the Hunter Valley that weekend and TICKETS WERE STILL AVAILABLE.  Only problem is I was meant to move that weekend but Alicia Keys AND John Legend in concert?  Can't be missed.

So my crazy weekend began.  Saturday morning I moved some stuff, raced home for a quick shower before jumping into the car for the 2 hour drive north.  Arrived and seated ourselves on some very classy white plastic chairs on the grounds of a beautiful vineyard. 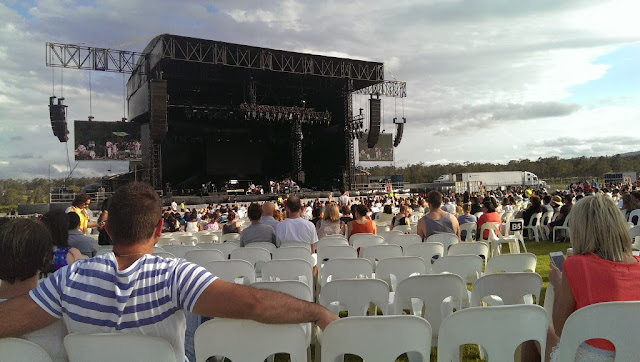 The ambiance felt a bit like a music festival with the outdoor stage and glorious sun but a tad more civilised (did I mention plastic white chairs?).  John Legend came onstage for an hour-long set and finished with his new song "All of Me" which is beyond beautiful.  The sun was setting as he sang this last song which made way for a beautiful backdrop of pink and blue. 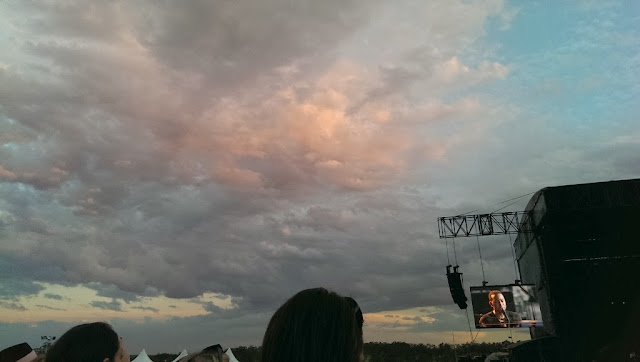 An hour later Alicia Keys tore it up with her amazing vocals and piano playing.  She mixed the well-known hits amongst the lesser-known songs which kept us on our toes.  She had running commentary throughout which linked one song to the next which I've never seen any other artist do and it really demonstrated her life story.  I'm really sorry I have no photos of her (phone battery died navigating us to the concert) but I do have a short video on my Instagram (I haven't worked out how to embed Instagram videos here yet - is it even possible?)

Everyone loved Alicia and were up on their feet dancing most of the night.  As she began to wrap up, my 2 hour drive home commenced, resulting in a 2am bedtime, and a 7am alarm for Sunday to do more moving.  Sunday night I didn't get to bed til 2am so Monday morning was struggle street.  2 coffees and a bacon and egg roll before 10:30am! 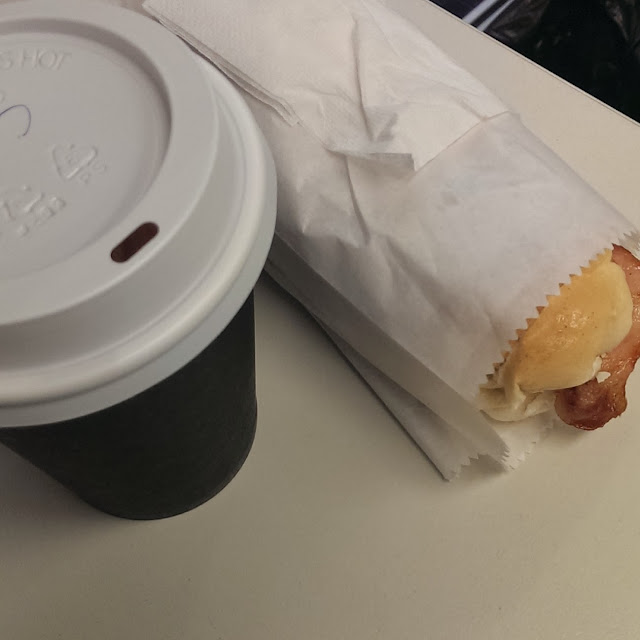