Bruce the Mailroom Guy and I are best friends

He's awesome, he emails me when packages come in for me.  If I don't come to collect it before he does the rounds, he delivers it to my desk.  If I pass him in the hallways he asks whether I've had a chance to collect the parcels and then jokes about how I single-handedly keep him employed.

Bruce asked me to collect a whopping 5 parcels yesterday and by the time I got to the mailroom there was a 6th package waiting for me.

Today I got an email asking me to collect the 3 packages that had arrived.  I wish I could say the 9 packages were all Christmas presents but alas I have been doing some Kay shopping (naughty). 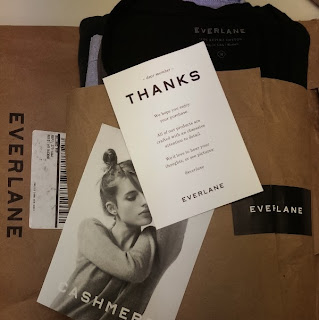 I originally happened upon Everlane when searching for silk shirts but have since discovered their range of 100% cotton tees and converted a few people already.  At $15 a tee it's super affordable although you have to factor in the US parcel forwarding costs as they don't ship to Australia yet (I've heard rumours they might be soon but haven't heard any updates). 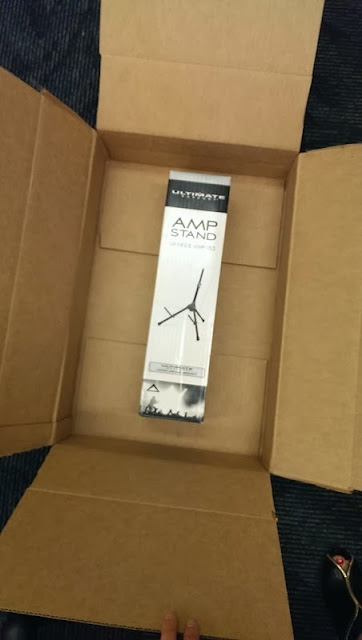 An amp stand for le boyfriend for Christmas which they sent in a huge-ass box and charged me for 4.5kgs when the amp stand itself is less than 1kg.  I've lodged a dispute with Hopshopgo and just waiting for a response. 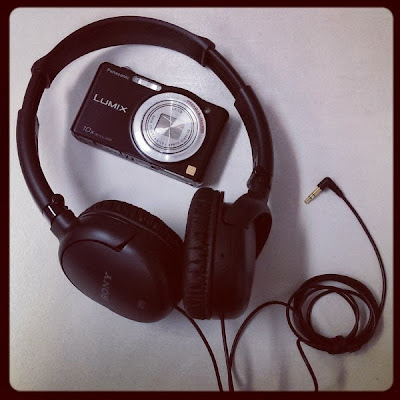 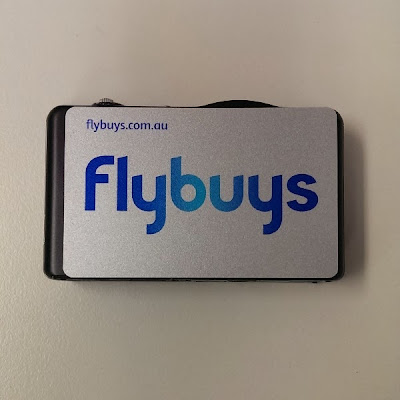 A pair of Sony noise-cancelling headphones and a Panasonic Lumix camera which is super tiny/easy to carry around.  I don't NEED either but I was very angry the last time I was on a plane with a screaming toddler the entire flight so the headphones will make me a bit happier. 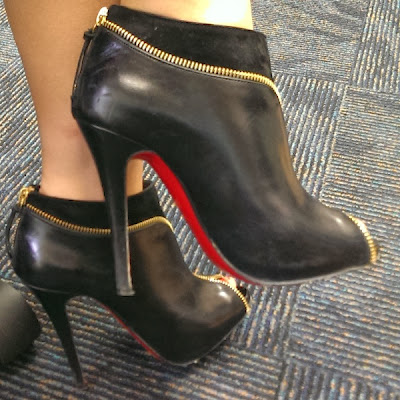 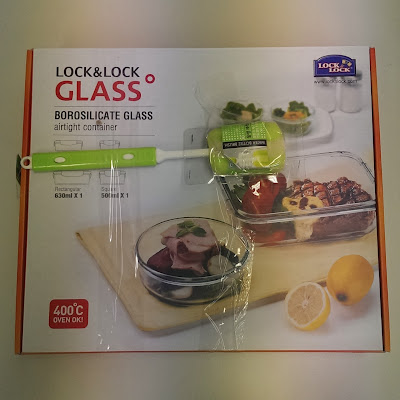 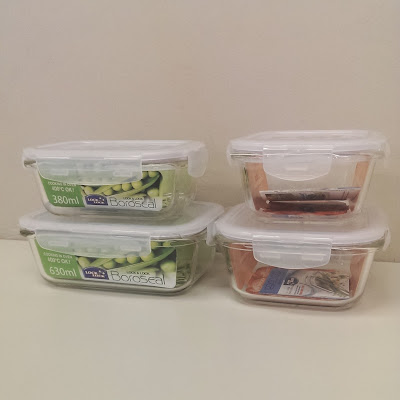 All my containers are Lock & Lock because they keep food fresher for longer but I decided I  needed glass containers so I can heat my lunch up in the container and not have to worry about fumes coming off plastic containers and into my food.  And it came with a free bottle cleaner (strangely, something I actually need right now). 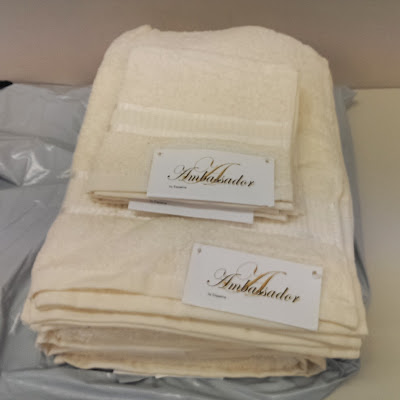 And some 100% cotton towels because our washing machine has made all our current towels hard like sandpaper.  Tom likes it because he thinks it exfoliates him but I hate it.  New washing machine = new towels!

Lastly, here is a pic of me in a sombrero.  For no good reason except because I want to. 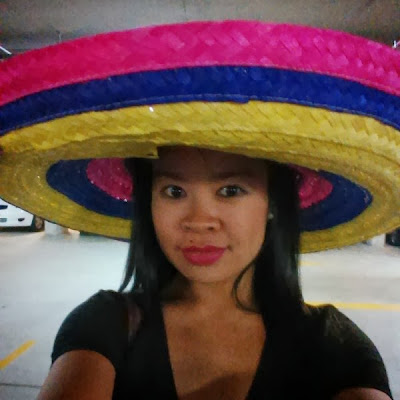