I thought the period between Christmas and New Years was meant to be quiet given the craziness on either side of it?

On Friday night I went to my cousin's birthday dinner which ended up being a really fun night.  The birthday girl made a 3 layer chocolate meringue torte with mocha creme patisserie which was beyond amazing. 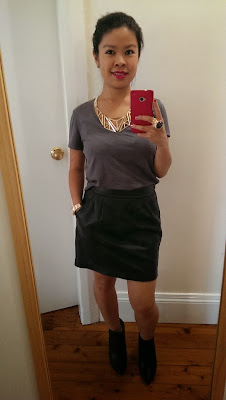 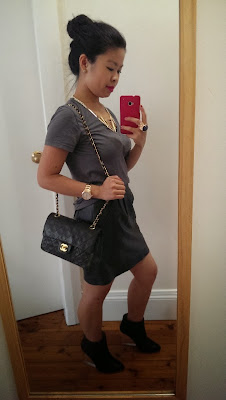 I was all ready to leave my house in my new perspex Maison Martin Margiela x H&M booties but did a last-minute footwear change and opted for Louboutin booties instead (the perspex booties are a size too big and I haven't worked out how I can manage that.  Thick socks + full length insoles and they're still too big - any other tips??)

On Saturday I went to the beach with mia famiglia and I GOT BURNT.  My back is very red and I'm feeling very sorry for myself and had to go out and buy some aloe vera because of course I don't have anything at home to deal with sunburns. 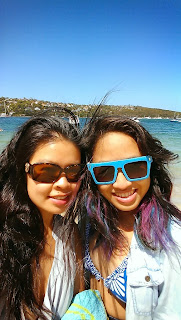 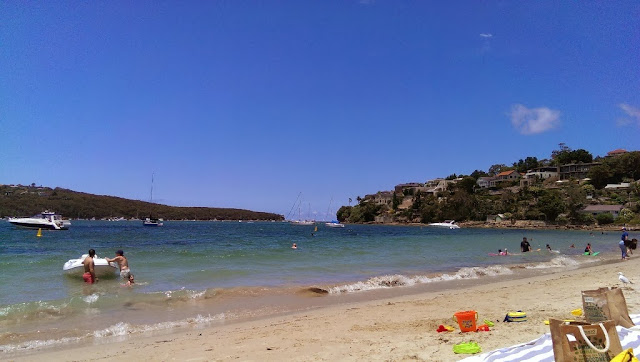 On Saturday night my boyfriend's band played at The Star - if any Sydneysiders are keen to come along, they're playing at The Star again on 11th Jan.  I think they're also doing a gig in Bondi in Jan.  They're a covers band so they'll play stuff you know (old and new).  Andy Lee (of Hamish and Andy fame) said, "I think Furnace and the Fundamentals are Australia's premiere cover band" after they played at Hamish and Andy's Christmas Party.  Ling's come along before so she can vouch for them. 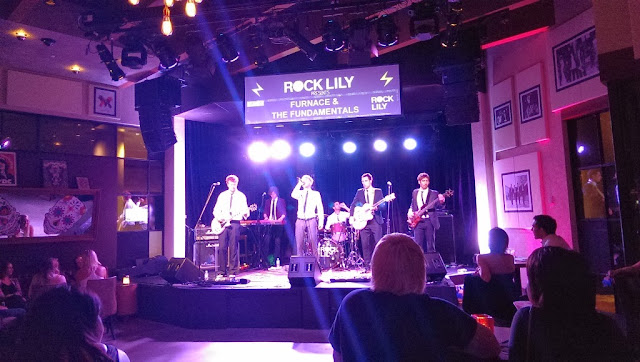 I had another footwear crisis and ended up changing shoes again just before we left the house.  What's wrong with me?!?! 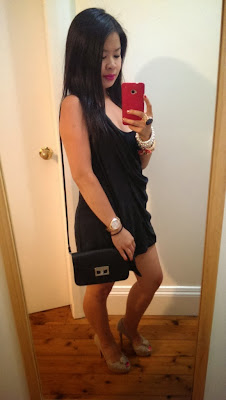 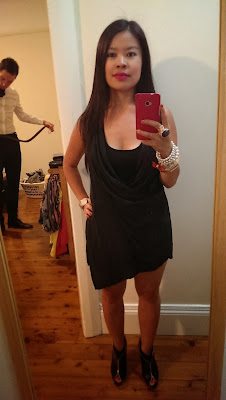 (Please ignore white boy in the background putting his belt on)

Yesterday I went for a leisurely walk and discovered a rose garden near my apartment.  Beautiful! 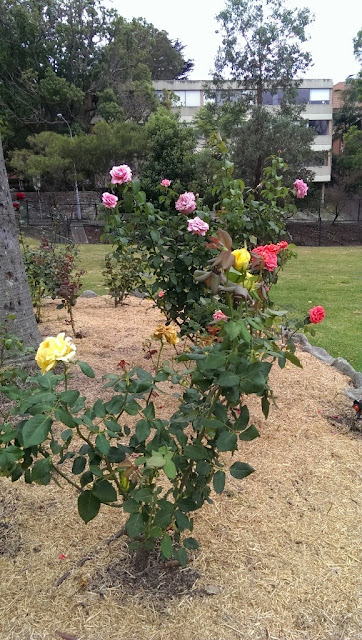 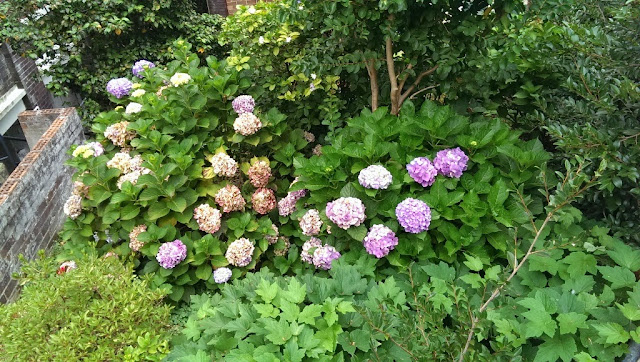 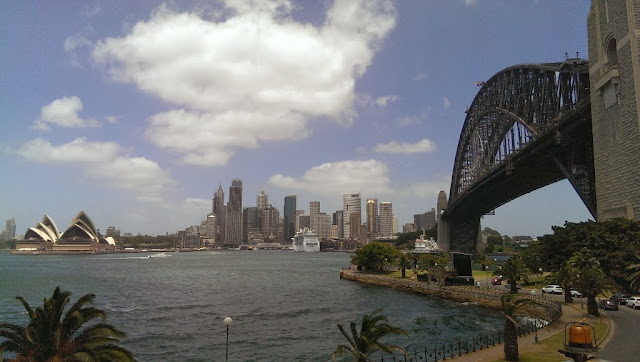 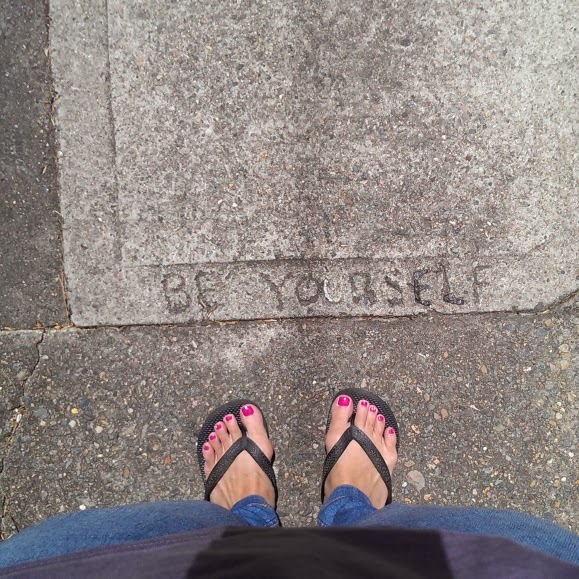