I went to my first Vogue Fashion Night Out a few months ago (just before I left for South America).  It was actually a lot of fun.  LOADS of stuff going on around Sydney CBD which kept me busy til 10pm when I realised I had an early morning conference call the next day.

One of the first stops my sister and I made was David Jones where we found a Christian Dior photobooth and some chocolate-covered strawberries. 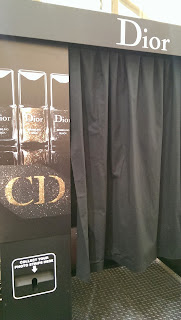 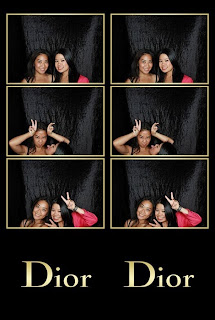 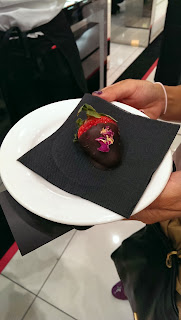 Seed Heritage was one of the best retailers I thought - they had food and drinks served to you by hot male models (yes please!), 20% off storewide and personalised manicures. 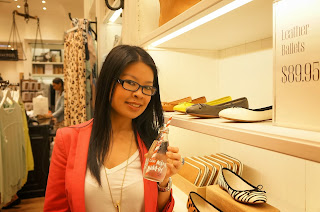 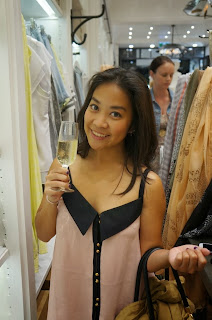 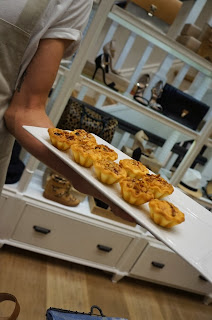 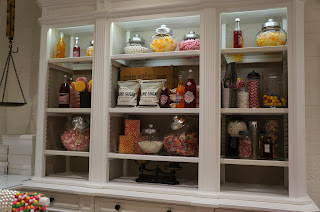 I left my sister here for a caviar manicure while I went to get a popsicle from Oroton. 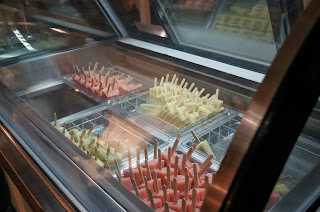 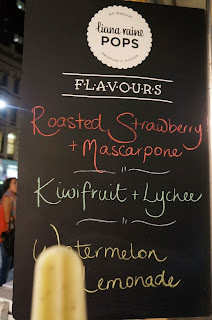 While I was waiting in line I read that they were holding an Instagram comp - post a pic of your popsicle to go in the running for an Oroton watch of your choice.  Aaaaaand ta-da!  I won!  I couldn't believe it, I literally never win anything. 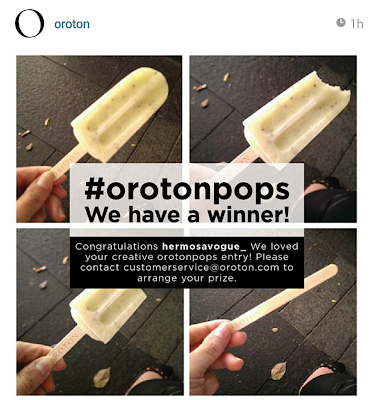 (oh ps - if you haven't already, add me on instagram)

I chose the amazing Heritage Bracelet Watch in rose gold with a pearl face.  I have been looking for another watch for a while and am over the moon with this.  Thanks Oroton!! 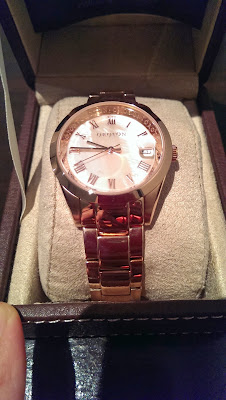 Finally my sister was done with her manicure so we popped over to Westfield to check out Ted Baker and my mecca Christian Louboutin.  At Ted Baker they were giving out Acai energy drinks and mini cupcakes and Mr Louboutin had his limited edition shoe specifically designed for VFNO. 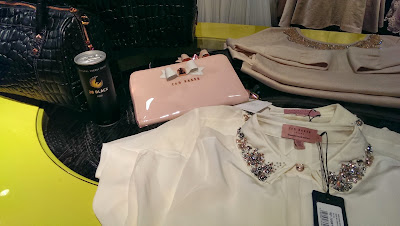 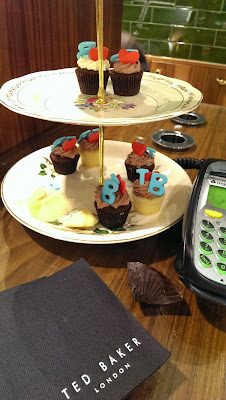 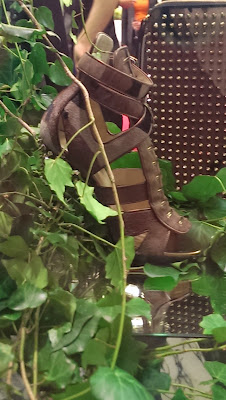 Hermes was so much fun!  I got there too late to pick up a silk bracelet but they still had a ring toss game and a live mannequin to keep us entertained (and a celeb sighting - Terry Biviano heavily pregnant in mega high/skinny heels.... no idea how she did it but she looked radiant). 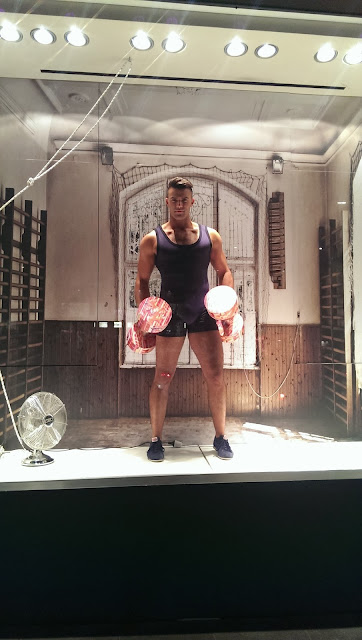 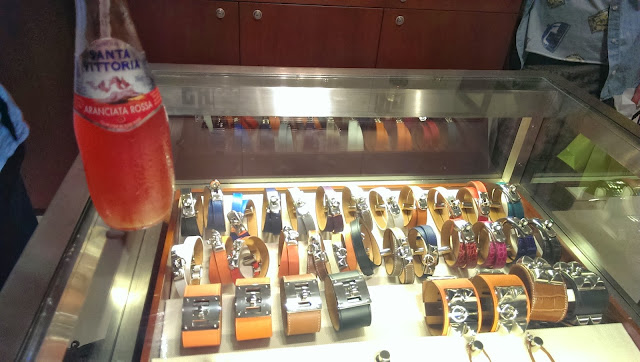 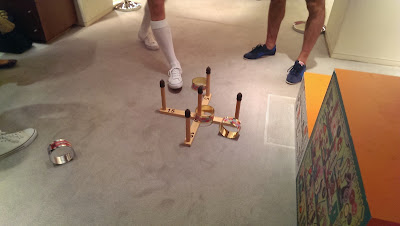 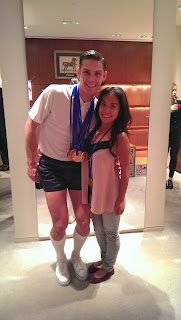 After all this running around we were tired and thirsty so went up to Level 7 of David Jones (the Bridal floor) for The Social Party.  They did the place up and it looked absolutely amazing.  The Patron Tequila Lemon Granita was actually super yummo and I'm so glad the bartender gave me TWO!  I'm not usually a huge fan of tequila but will always make an exception for Patron.  Obviously I loved the Ultimat Vodka Pelicano Martini because ummmm vodka. 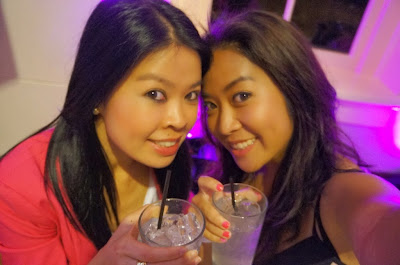 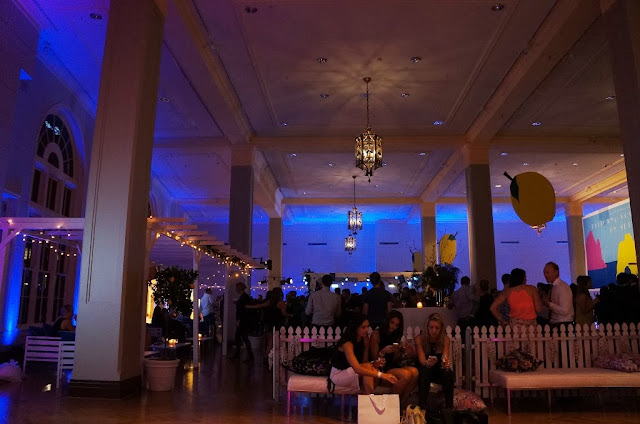 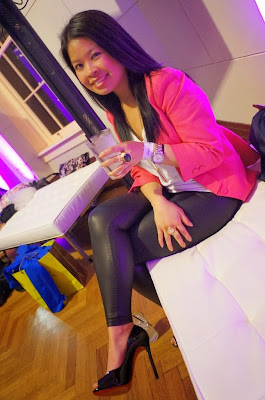 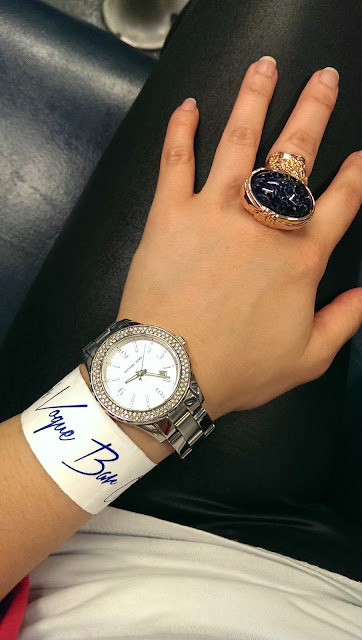