Last weekend we went up to Port Macquarie - about 4 hours north of Sydney.  Port Macquarie is far enough away from Sydney that you feel you're getting away, but close enough for you to get away for the weekend.

We did some lounging around, some "shopping" (groceries and Supre basic tees), cooking and eating.  Before we went down I did some research for breakfast options and decided on LVs on Clarence as they seem to have the best coffee in the Port Macquarie area.  The coffee was great and the food was also great. I had the LV's Big Breaky which was far too big a serving for me. 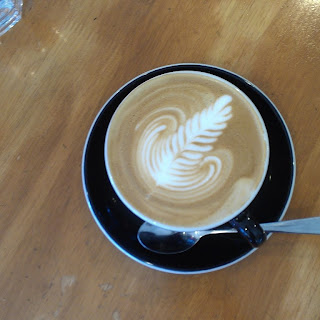 After breakfast we visited Port Central Shopping Centre where I grabbed some Supre basics from their 30% off sale (as Sydney Westfield had completely sold out of all XS and XXS).  I love Supre basics because they are completely plain so great for wearing under jumpers, cheap, and fit me well.  Also grabbed some groceries for dinner and some Bakers Delight goodies for lunch/arvo tea. 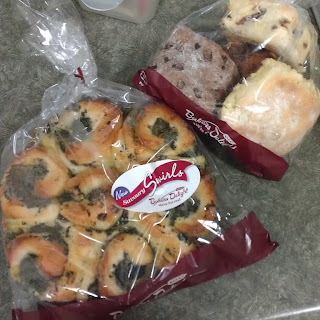 That night I decided to make Hungarian Goulash which sounds easy enough but when you're in an unfamiliar kitchen with unfamiliar tools, it's more difficult than you would think.  Nonetheless, goulash was good, washed down with red wine and then finished off with a fruit tart (strawberries, blueberries and kiwi fruit). 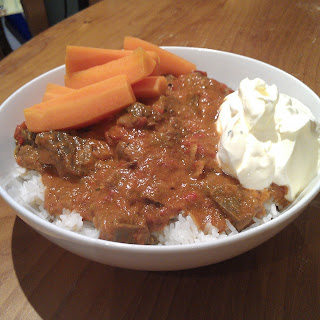 A friend recommended Milkbar Cafe so on Sunday morning we decided to get coffee and go for a walk along the beach.  Disappointed is an understatement.  We waited 15 minutes for 3 coffees which were so weak and milky.  LVs coffee was so much better in comparison.  Across the road is the beach and we had a brilliantly sunny and warm day (despite it being cold and very wet in Sydney). 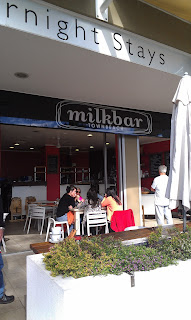 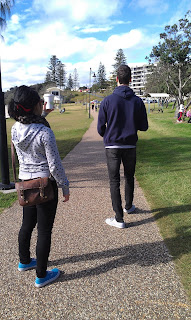 We also walked down to Flynns Beach to have lunch on the water before our drive back to Sydney.  As soon as we hit the Pacific Highway we hit the rain.  And rain it did for the past week. 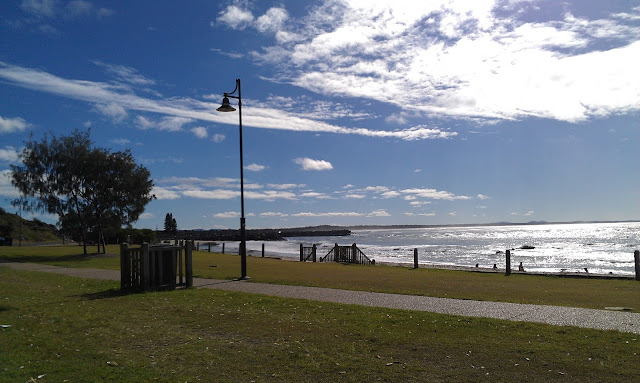 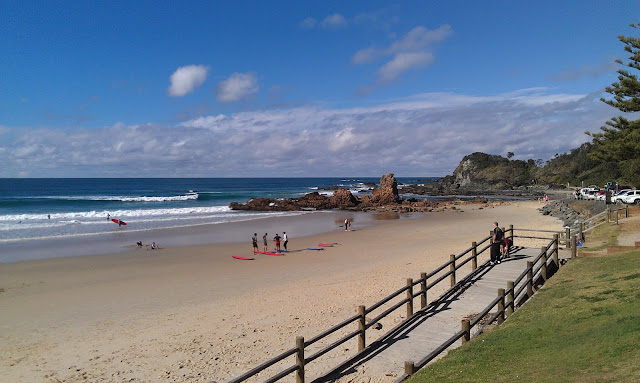