I have added a new page under the banner of shoes called 'Bucket List'.  The first is a Europe travel bucket list and it should be easier to tick items off when I move to London.

The second bucket list is stuff I want to do once I've move to London.  I feel as though my life has been put on hold for a year because of the wedding planning and now I'm getting back to 'life' and doing the things I want to do.

If you have any recommendations that I need to add to either bucket list please comment and let me know :)
Posted by Kay HermosaVogue at 6/30/2015 07:13:00 pm 2 comments:

You know what is super daunting?

Knowing that you are packing all your worldly possessions into TWO suitcases, especially for a materialistic person like me.

Thankfully I've been going through a huge purging exercise recently and have managed to get rid of more than half of my shoe collection, and made many trips to drop off clothes at Vinnies. I have literally bought TWO things in the last 3 months - a pair of work pants because my sister said my current work pants are so worn they look like jeans, and a Bulgari ring because.... well why the hell not. 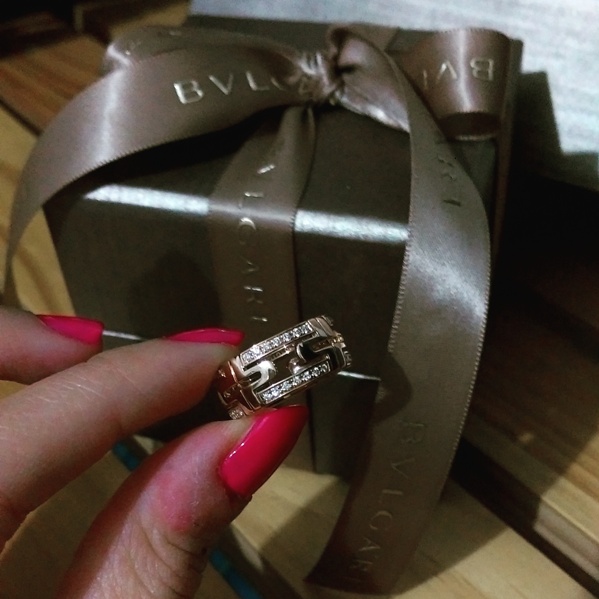 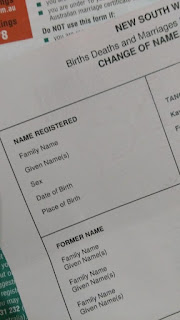 So.  It has been some time.  Four months to be exact.  I don't even really know where to start but the past four months saw me:

It's been a roller coaster ride and most of the time I've just wanted to get the fuck off.  But life throws at you what it will and you just have to hold on for dear life til things settle down.  And only now have I started to feel like things are settling down.

I need to give credit to all the amazing people in my life who dropped everything to help me out when I needed it and who held me up when all I wanted to do was crawl into bed and stay there for days.  I'm not going to name them all individually as we would be here for days, but from the bottom of my heart