Did you know Queen Elizabeth's birthday is actually on 21st April?  Fun fact of the day from a nerd who reads Wikipedia entries when she's bored.  I looked it up last year on the Queens Birthday Public Holiday, when I was bored...

This past long weekend was jam-packed, like most of my weekends usually are.  Friday night Tom and I had dinner with my family and then had a cousin's games night, although 'games' consisted of sitting around a dining table drinking tea, eating grapes and gossiping.  Since when did we all become so mature slash boring??

On Saturday we visited a cute little bakery in the Inner West.  I had a steak and mushroom pie and a coconut and lemon tart. 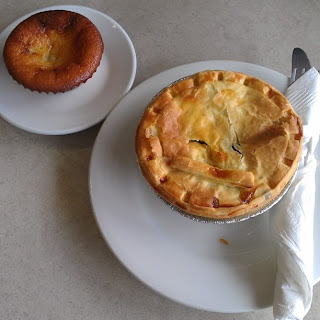 On Saturday night, 4 of us went out for a nice dinner.  I had blue swimmer crab salad for my entree and it was delicious.  I miss being able to eat bucktloads of crab like I did when I lived in Papua New Guinea :( 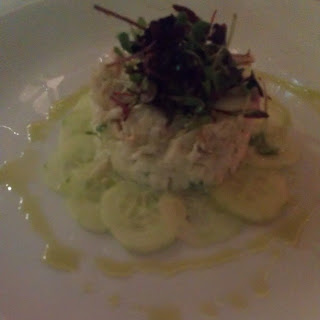 Tom and I put our gloves on and had a cleaning/purging/organising day on Sunday.  I tried to use up more of my pantry contents by making oat, nut and dried fruit biscuits.  Here is the before picture.  There is no 'after' picture because they got consumed too quickly! 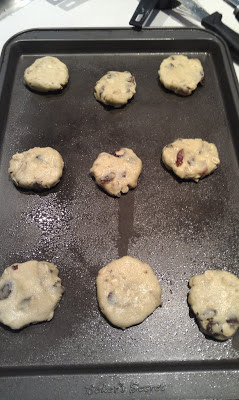 We'd been using an old/cracked mug for our toothbrushes in our bathroom - not exactly nice and presentable.  I'd gotten this candle for Christmas last year and finally used it up.  I rinsed out the candle jar and removed the bit of metal at the bottom and voila - out with the old and in with the recycled!  It looks so much better and for a total cost of $0. 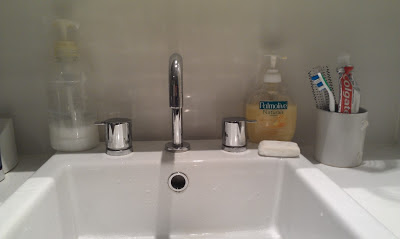 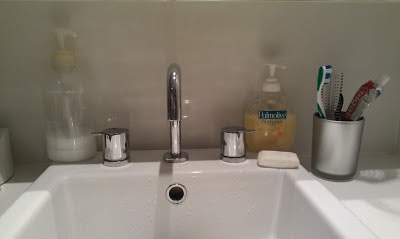 I also did some DIY-ing on a pair of shoes which I will show you later!

Sunday night we went to my parents for another feed.  How cute is my doggie!!!!  I miss him and Peppa so much when I don't visit my parents for a while (and "a while" is about a week). 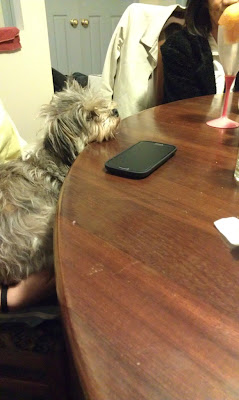 Yesterday we decided to drive up the Northern Beaches and have brunch.  Man it's a long drive up there!!  My corn and zucchini fritters were good but the salsa had coriander all through it.  Coriander is the one herb I absolutely cannot tolerate.  Spent the rest of the day catching up on Game of Thrones even though I knew what happened because of bloody social media.  Can people not keep their mouths shut?!?!  Honestly.  Decided to make a lasagna for dinner last night, with some olive bread.  So delish! 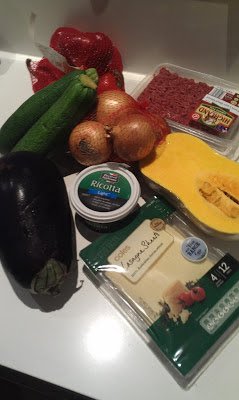 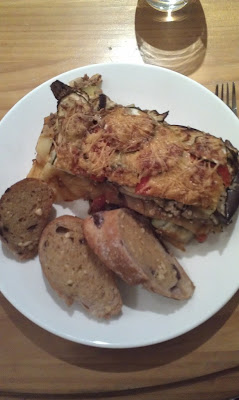