The Script in concert

I have a confession to make.  I have the musical taste of a 15-year-old teenager.  Well to be fair, I didn't realise how teeny-boppy fans of The Script were til I went to their concert on Sunday night.  I had literally been studying non-stop all weekend so it was a nice break. 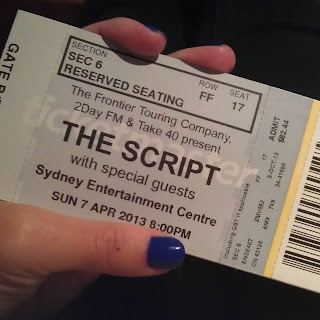 They did this cool thing where they took a photo of them onstage with the crowd in the background!  Stolen from their Twitter (speaking of Twitter, I need to get onto that shizz.... I am so behind the times):


The only disappointment of the night was they didn't play many songs from their current album but they played my fave 'If you could see me now' which made my night. 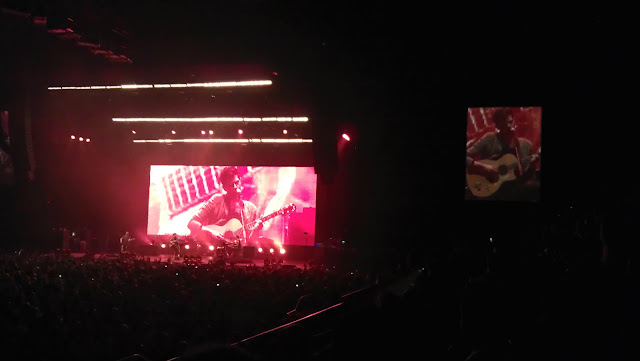 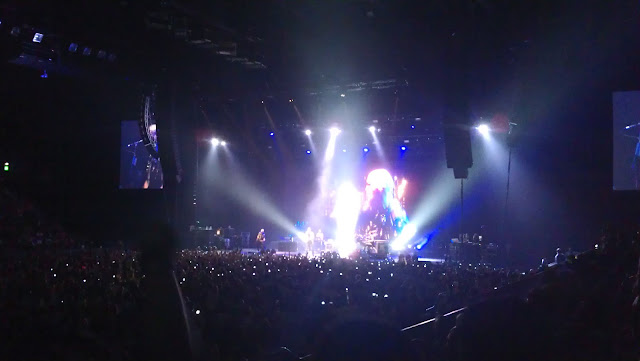 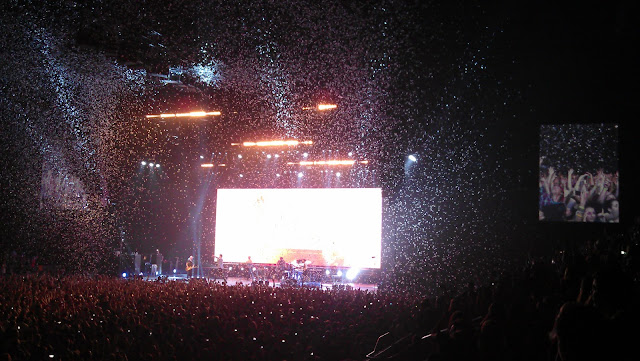 In other news, I’ve been keeping VERY busy with work and study, I’ve hardly had any time to do much else besides eat (VERY important) and sleep (a bit).  Looking forward to next Tuesday when I submit my assignment and celebrate my anniversary with Tom!!


Today I wore my new Sass & Bide blazer to work.  I think I’m addicted to blazers, they can instantly make any outfit look polished.


Also, I desperately need a haircut.  This is atrocious. 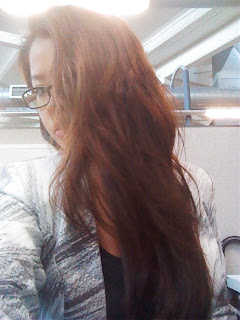