Sadly, I do not visit Ikea as often as I would like.  I took a friend there on Sunday as she is moving from a furnished apartment to an unfurnished apartment and needed to stock up on almost everything.  Obviously I took the opportunity to pick up some things since I was there anyway.  I also took the opportunity to gorge on Sewdish meatballs and almond cakes.  I also bookmarked some things I need to purchase when we have a bigger apartment/house. 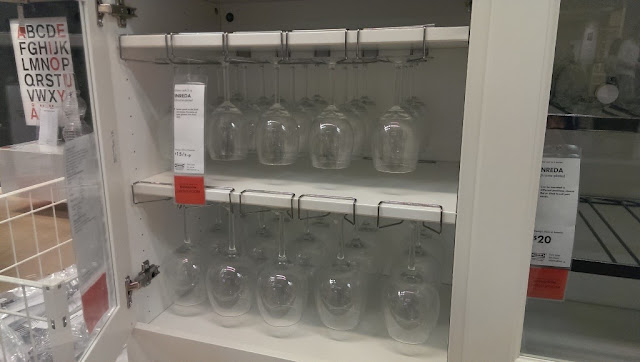 Lunch time!  I resisted the urge to get a 75c cinnamon scroll because I had already loaded my plate with Swedish meatballs, salt and pepper squid, and an almond cake with chocolate butterscotch! 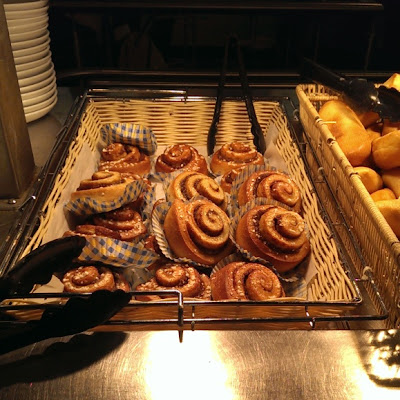 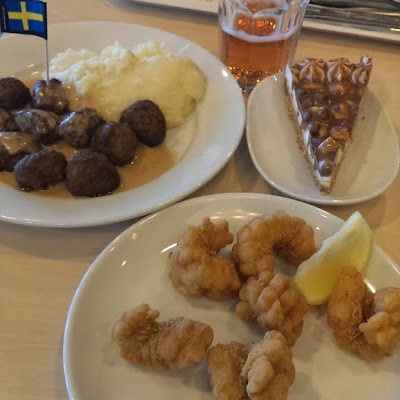 Was VERY restrained and only purchased the following (we NEEDED everything except the thermos). 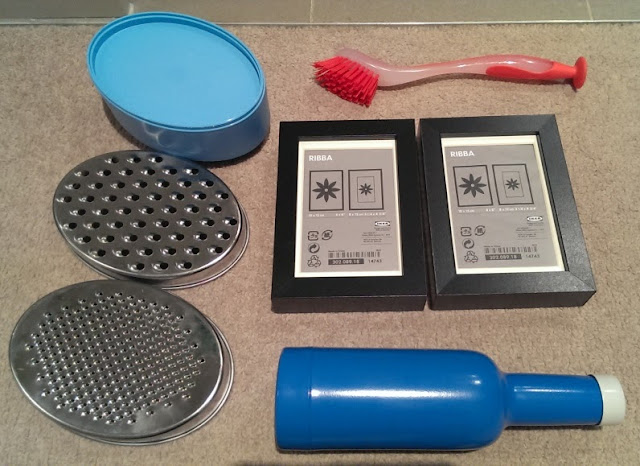