Bit late I know but I STILL don't have internet at home :(

I was at Opera bar for NYE last year as Tom's band was playing there leading up to the midnight fireworks.  It's an amazing vantage point and nowhere near as crowded as public areas so quite enjoyable.  They had put up a fence thing, blocking half the view of the Harbour Bridge which was a little disappointing, although we had a good view of the fireworks that shot off the Opera House for the first time ever. 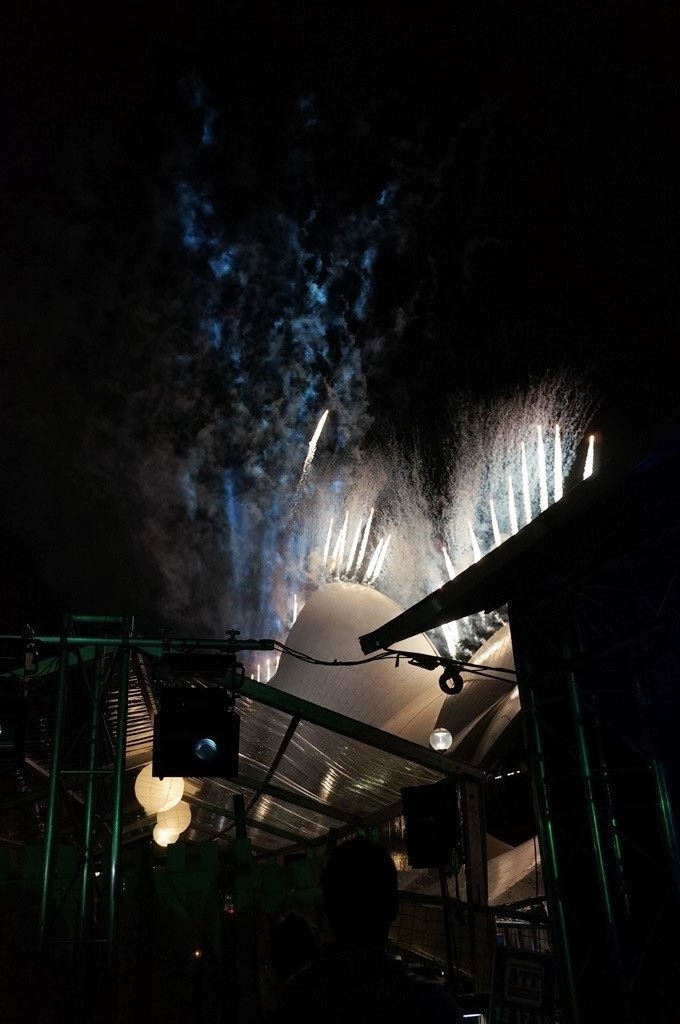 The theme was beach party again (I don't think it ever changes) and the setup was very similar to the year before.  Luckily they had a lot more food this year because I think they under-catered last year.  Anyway, enough chatter, here are some pictures. 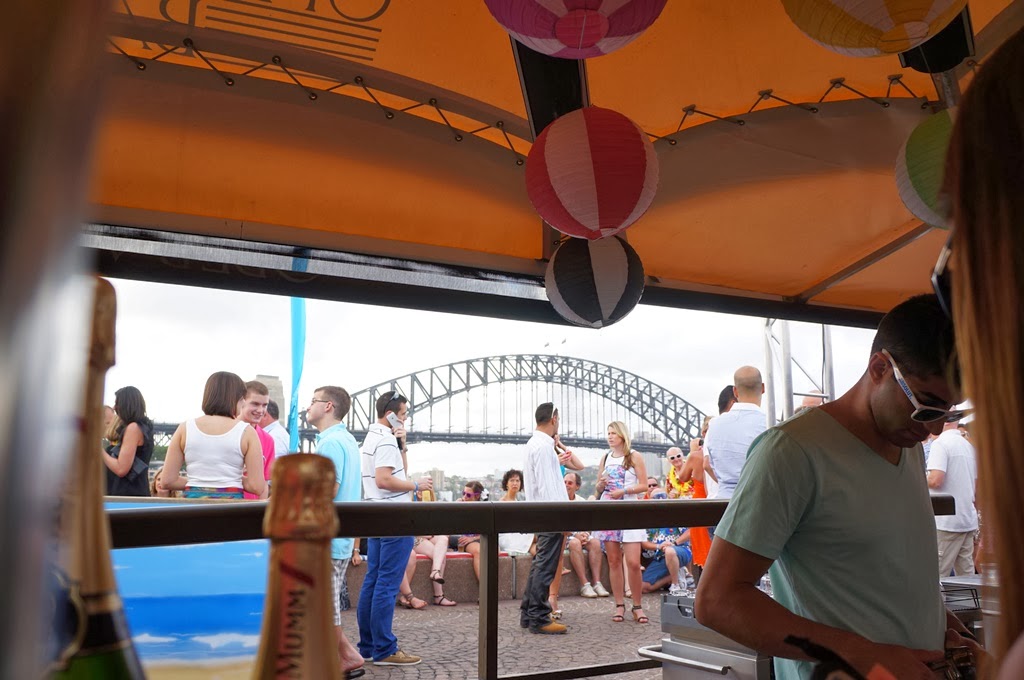 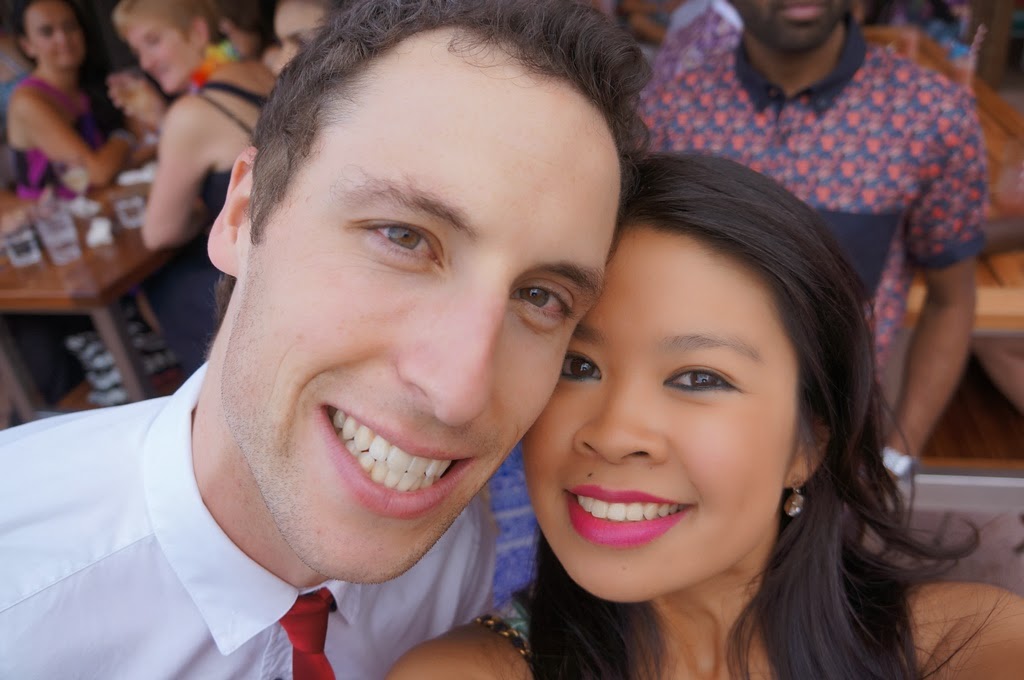 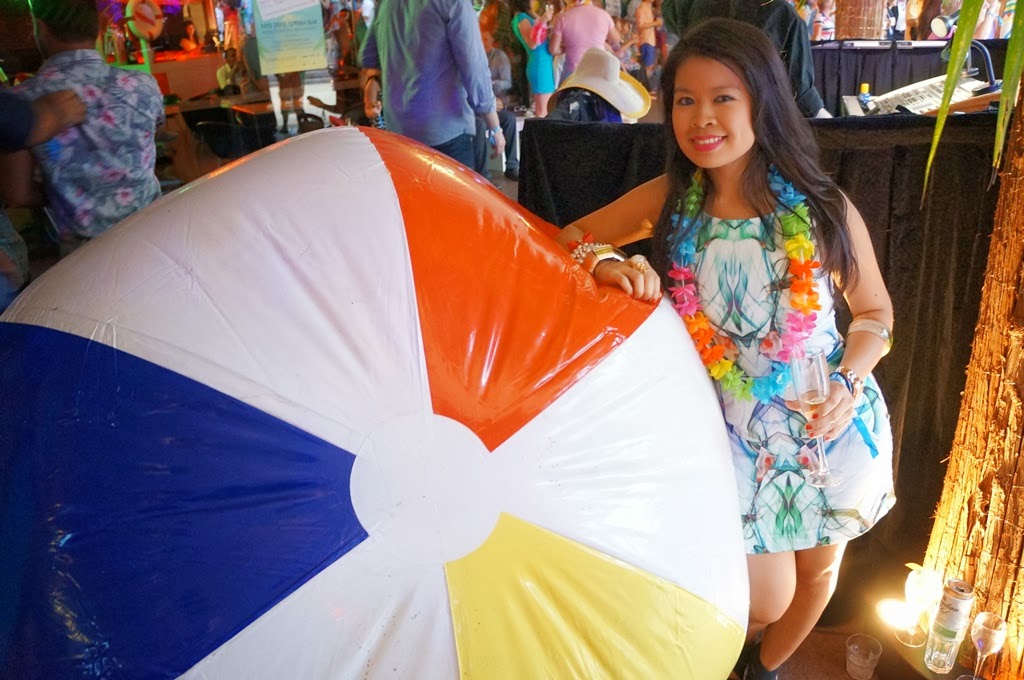 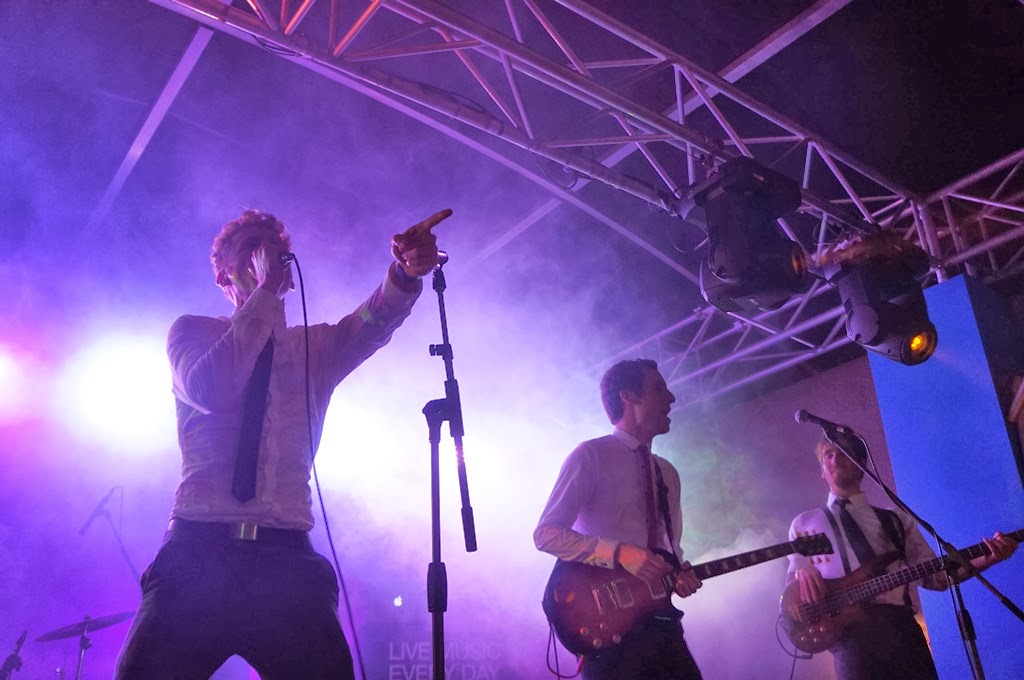 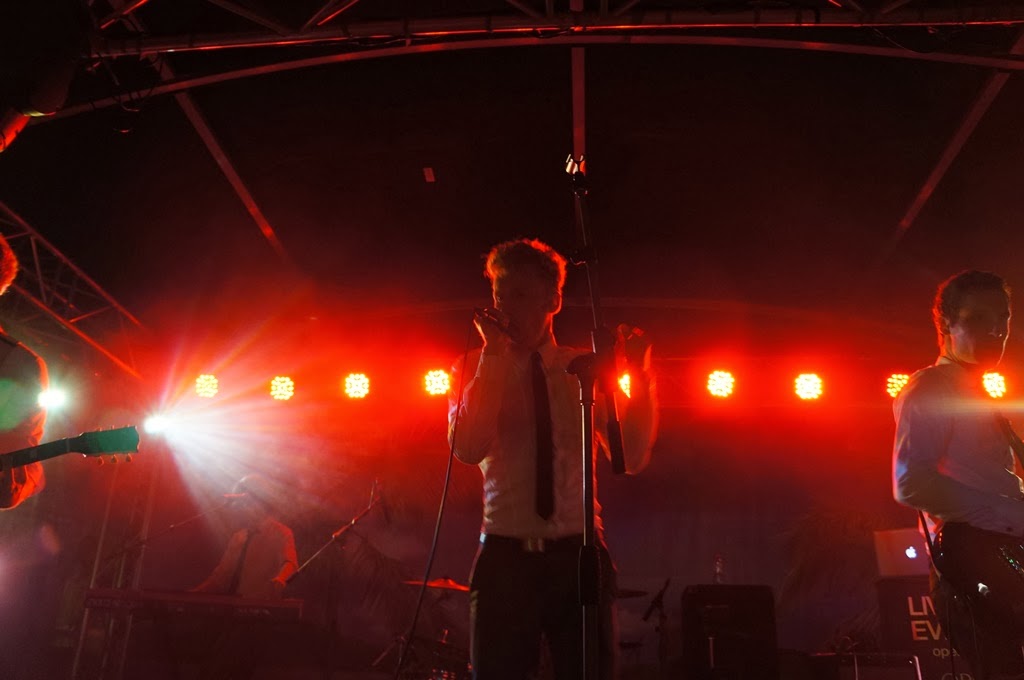 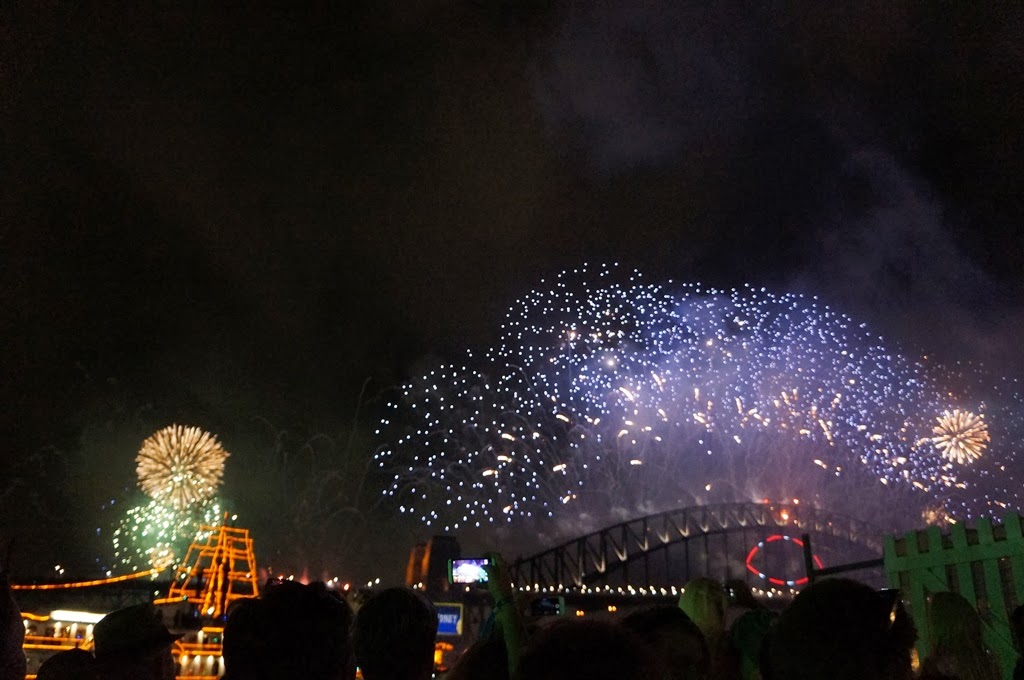 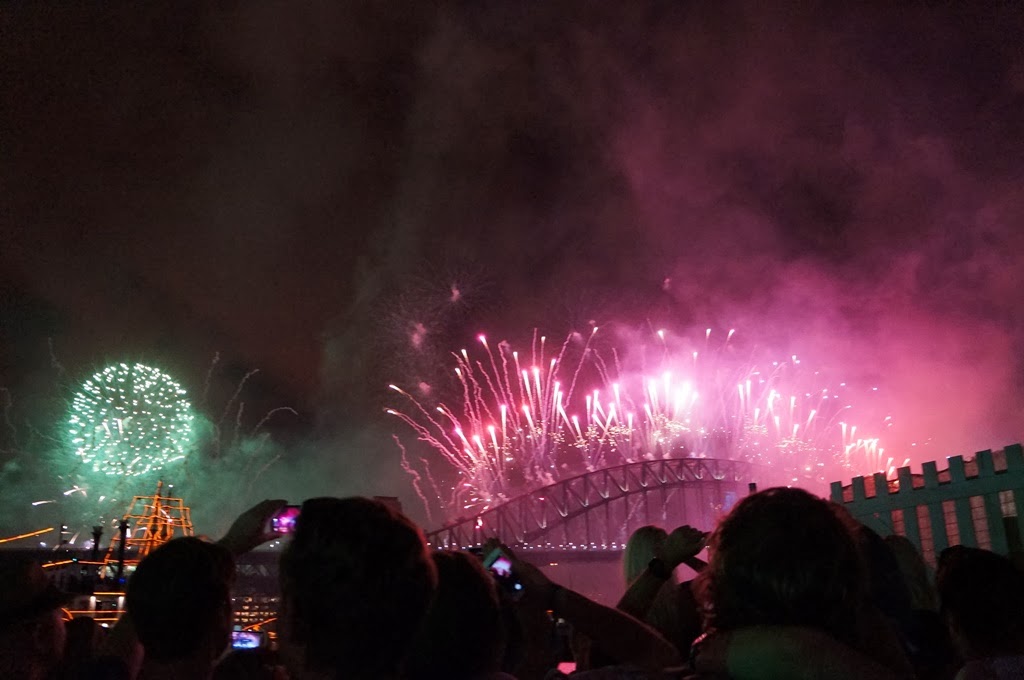 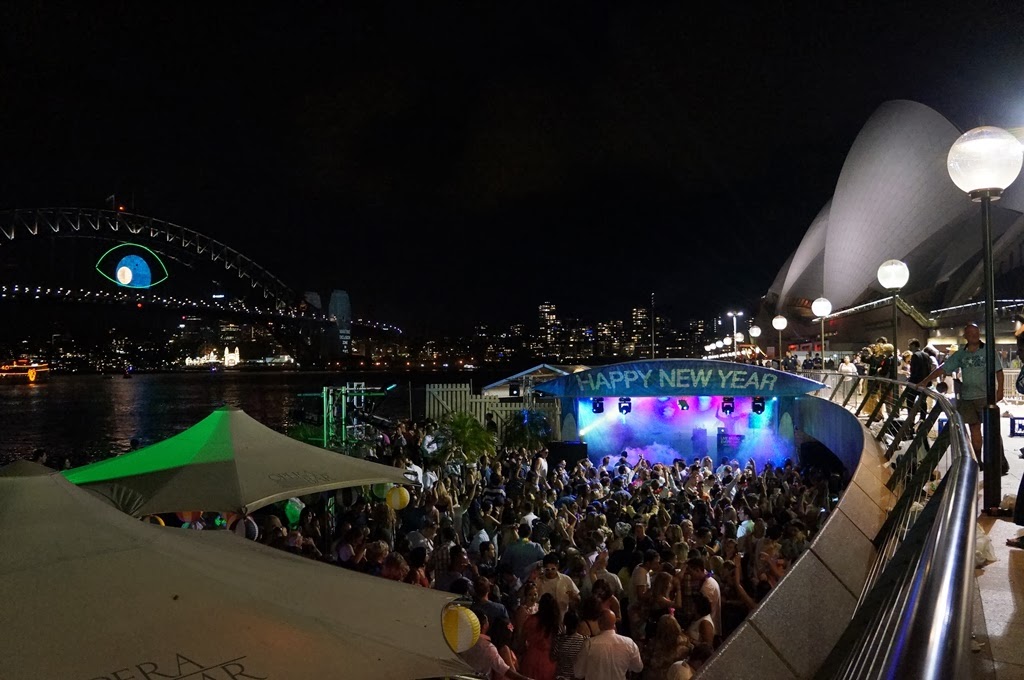